This is the third year in a row that I have really taken time to sit down and reflect on the previous year, and visualize what I want in the year ahead; a.k.a setting intentions. This is so much more than just setting a resolution, it’s about being intentional with the life you want to [...]

Munich: a city of culture, history, beauty, and beer. A city well known for Oktoberfest, but what is there to do on a late November day?  Well, quite a lot. And it’s also a pretty good time to visit, because the crowds will be thinner and the streets are a lot less crowded than during [...]

Keep in mind as I write this that I do not write this to draw attention to myself, but rather to God. This is not about me, but about God, from my perspective.  Our move to Germany has been an emotionally trying time, for me at least.  The week before we moved a lot happened. [...]

We arrived in Salzburg on a chilly November afternoon. Despite the cloudy skies and the brisk air, the beauty of the city shone brightly. We were ecstatic to start exploring, and had a few ideas of what we wanted to see in the city, but we had no concrete plan. We decided to wing it, [...] 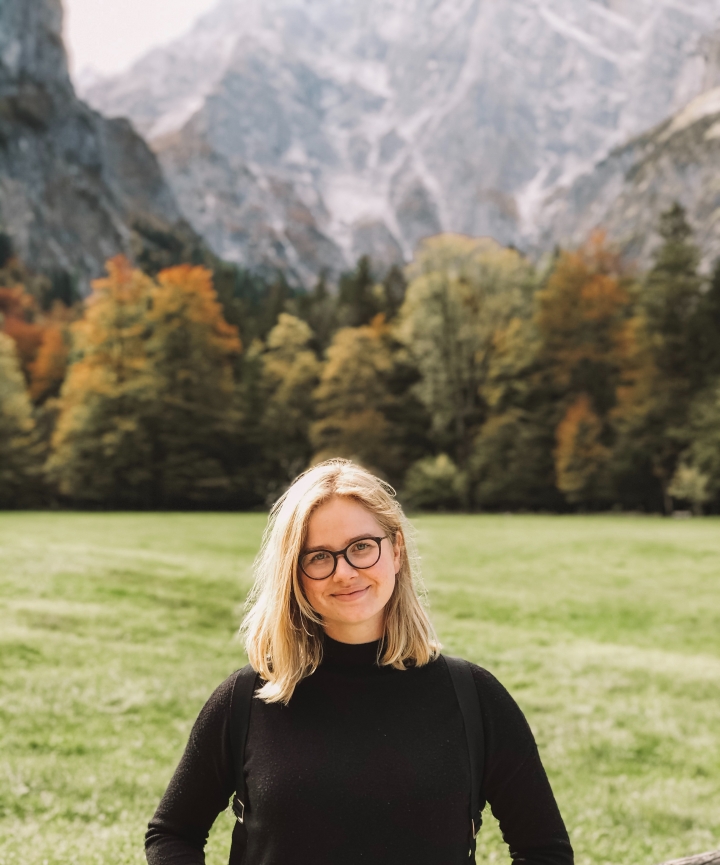 Outside, the snow sits thickly upon the ground and on the tree branches, causing them to bough under the weight. Inside, the soft morning light peaks through the windows. The flames of the fire I started earlier dance before me, mesmerizing me. The heat of the fire emanates outward, warming the chilly morning to life. [...]

Love is a vast word I love coffee and sweet warmth I love flowers and a soft breeze in my hair I love home and old routines I love adventure and new dreams I love old and new, and a mix of the two But most of all, darling, I love you   ~S~ 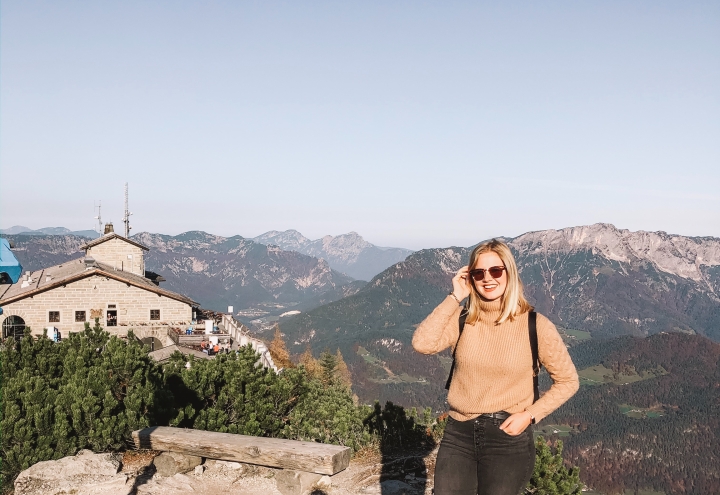 The Eagles Nest, or as the locals call it, Kehlsteinhaus sits at an elevation of 6,017 ft. The Eagle's nest is a "teahouse" that was gifted to Adolf Hitler on his 50th birthday, it was used to impress and entertain foreign diplomats. A visit here is beautiful and eerie all at once. It is an [...]

a feeling from a feeling  somewhere it was buried in dirt  another's love and beauty burrowed within  revealing the secrets of a life long ago with just a fleeting touch, a tender embrace awakening dreams I didn't know existed  and like that my heart burst forth like a dam releasing its hidden warmth  new feelings [...] 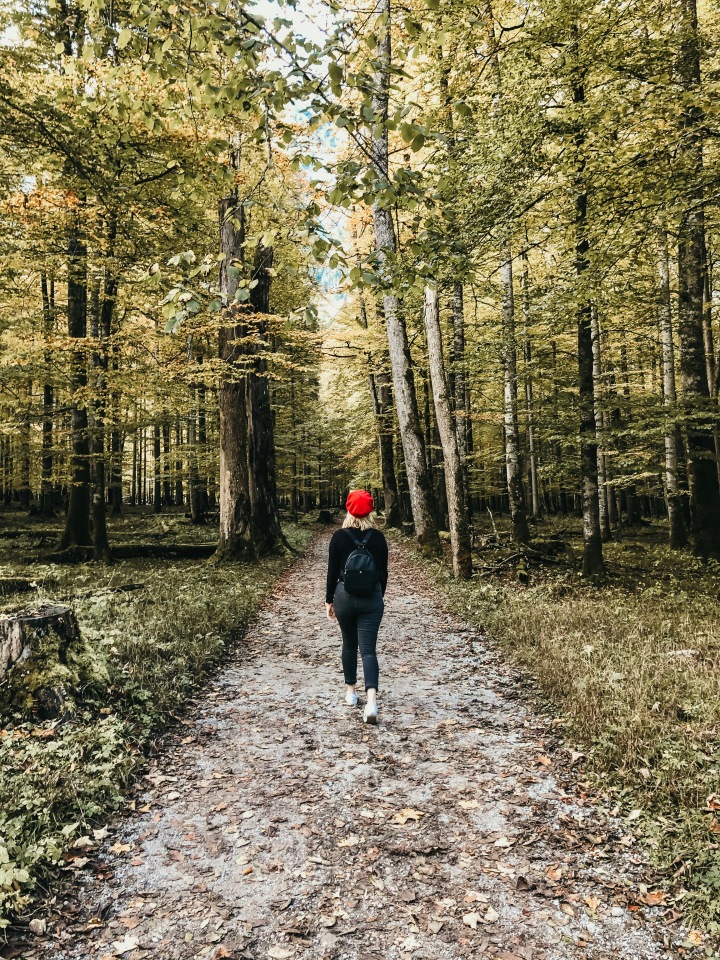 Crystal clear waters babble beside me as I trek through the forest. I imagine that my head looks similar to that of a bobble-head as it darts rapidly to-and-fro trying to savour every morsel of beauty around me. Every place my eyes land they are treated to the burning reds and glorious oranges of a [...] 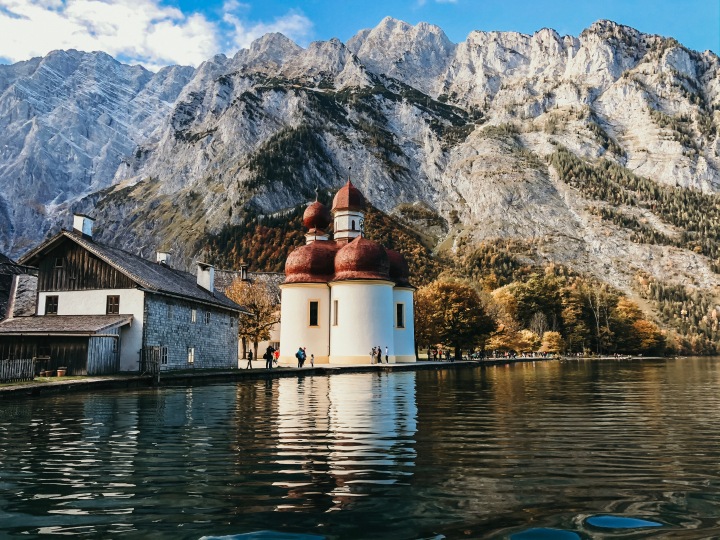 We didn't know what to expect- the trip across the lake had been spontaneous. We had seen a few pictures, but nothing could have prepared us for the pristine beauty we were to see. * boarding dock in Konigssee, each pass was around 20 Euros.  We started at the pier on the edge of Konigssee [...]